My goal is to transform your
small business from drab to fab!

I’m the owner of Kaz Design Works and I’m here to help transform your website and print materials from drab to fab.

Ever since I can remember, I’ve had a fascination for languages, landscapes, photography and world travel. However, instead or tourism, I took the bi-lingual secretarial path in my early career. I fell into the world of graphic design purely by accident at the age of 27 when I went back to work after having kids.

I started my new career as a typesetter for a phototypesetting company in the UK, typesetting anything from classified ads for a national motorcycle newspaper to editorials for internationally published magazines. I soon realized I preferred the creative side of composition more than typesetting, and began learning and practicing the art of ad design. Over the next few years, I learned, practised and developed Photoshop skills as well as other graphic design and page layout programs, becoming an experienced ad designer.

After arriving in Canada in 1999, I obtained two part-time jobs creating ads for a small publishing company and a local newspaper publisher. Part of a small team, I soon learned how to layout an entire newspaper and, after a couple of house moves and change of jobs, I became production manager for another newspaper publisher.

After leaving the UK, I wanted to stay connected with my family back home and show them our new life in Canada. So, it wasn’t long before I began building websites using an online drag and drop program. After studying the code, I soon became familiar with HTML and began creating websites from scratch. 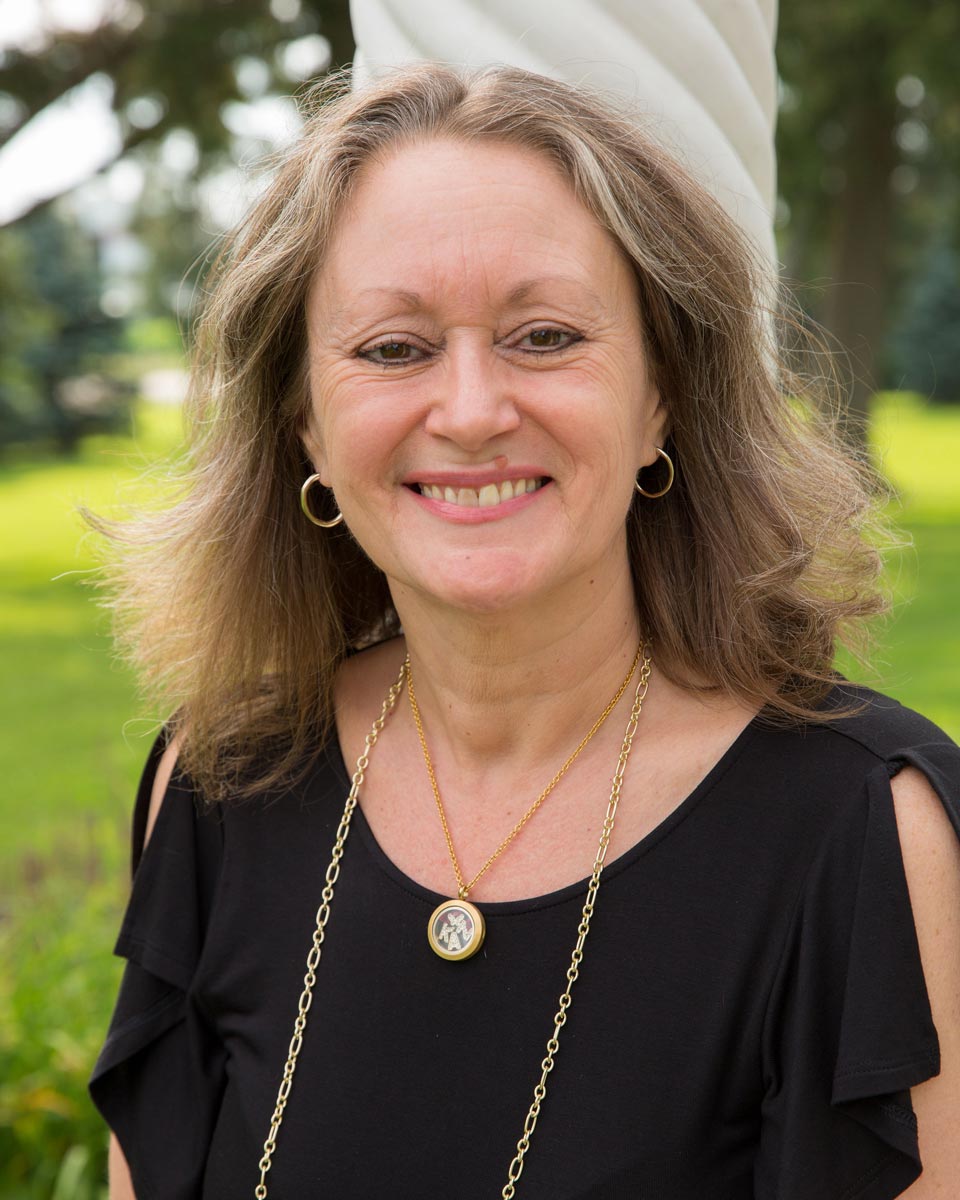 In the Summer of 2007, I decided it was time to start my own business using my graphic design, pagination and website design skills. I wanted to help local start-ups and small businesses create promotional material that is consistent online and off, giving them a professional and cohesive look both in print and on the web.

Design and technology were moving rapidly by this time, so, to help me speed up the web design process, I took a Dreamweaver course at Conestoga College in Kitchener, as well as a business course. I then enrolled in the SEB program in Guelph to help get Kaz Design Works started.

I’ve never believed I am a master at anything specific but have always considered myself a jack of all trades. Like most designers, this self-deprecating attitude comes from knowing that our work is always being judged by others, wanting and striving for perfection in everything we do. I’ve come to realize that what I thought was a major flaw is actually a benefit when it comes to producing work of a high standard.

I am a constant learner, enjoy a challenge and love developing my skills. With the ever increasing speed at which technology changes, there is always something new and challenging to learn.

Being virtually self-taught, I’ve often looked at challenges as opportunities to learn and grow my skills and experience. While not an illustrative artist, I have a creative mind and an eye for detail. As well, I am often full of ideas and enjoy finding solutions to other people’s problems.

I believe no matter how big or how small a business is, it should have a professional website. My goal is always to create the best website possible within my clients’ budgets.

A company's brand should be maintained throughout all its communications

A company’s professional credibility can be shot to pieces if their marketing material looks like their big brother’s wife’s cousins daughter made it at school.

Providing great value, by going beyond expectations, delivering on time and within budget

I always try to give my clients more than they expected to achieve their goals, and usually succeed.

Wondering if we would be a good fit working together?

Kaz offers prospective clients a complimentary 15-minute discovery call to help determine their goals and requirements. As well as, the call determines if we can help fulfill their needs within their budget and to see if we are the right fit for each other.

Although I run my business solo, I realized a long time ago that, in order to provide the best service possible, I cannot do everything myself. Over the years, I have met, connected and built relationships with various complementary professionals and experts, such as content writers, editors, photographers and print shops, who I can call upon to help fulfill my clients’ needs where I cannot.

As an affiliate and preferred partner with other service providers, I am also able to offer a variety of complementary marketing and business services to help other businesses expand and grow.

My goal is to transform small businesses’ marketing material from drab to fab, setting them apart from their competition. With the help of my trusted partners and affiliations, I’m able to complete both small and large graphic and website design projects to accomplish that goal.

With that in mind, I have created a variety of graphic and website design packages. These packages are designed to help solo-entrepreneurs and start-ups get started with their marketing, small businesses revamp their existing DIY marketing material, and expanding businesses to develop their brand online and off.

Of course everyone’s requirements are different, so if you’re looking for a custom solution that doesn’t fit neatly into one of my packages, they are all fully customizable to match your particular needs. 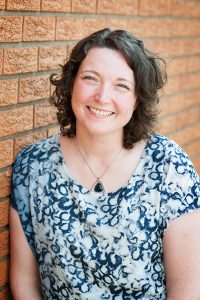 When you use both our services for your next website design, you’ll receive 15% discount from both of us.

I have been photographing since I was teen, over the past two decades building my knowledge and improving my skills behind the lens as well as in post-processing.

I enjoy capturing the beauty of life, photographing many subjects and styles.  I love to teach others and share experiences while continually learning from those around me.

I have presented at and taught workshops to multiple camera clubs as well as youth groups, with the idea that to learn your camera you need to use it.  Through these opportunities as well as travelling with other photographers I have created lasting friendships with like-minded people.

I enjoy using post-processing to create artistic images and sell my photography at multiple retail locations and through gallery shows.

If you are a small business, entrepreneur, consultant, author or not-for-profit looking for someone to help with your website, print material or social media graphics, get in touch with Kaz Design Works. We would love to assist!

Thanks for your Order!